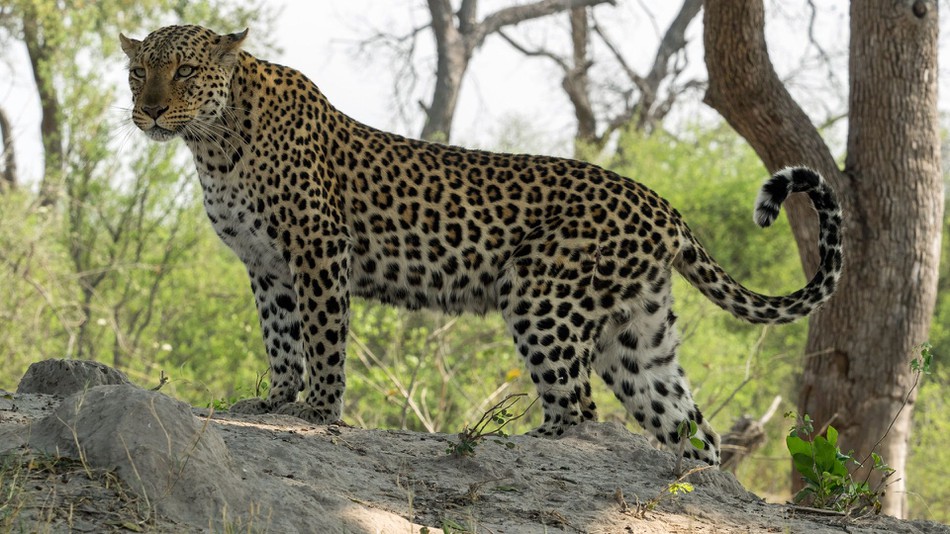 This is one of Tanzania’s least accessible parks, and as result it is totally untouched and remains one of the most exciting game reserves (almost as large as the Serengeti). It is a birdwatcher’s paradise as there are 350 species of bird that are not found in northern Tanzania and as the river runs through spectacular gorges and majestic trees it is specially appealing to photographers.

The best months to go to see game are from July to November.Most of the big game: elephant; buffalo; hippos; crocodiles; lion; cheetah; leopard; wild dog and lots of antelope; Greater and Lesser Kudu; roan and sable antelope; and Grants gazelles. 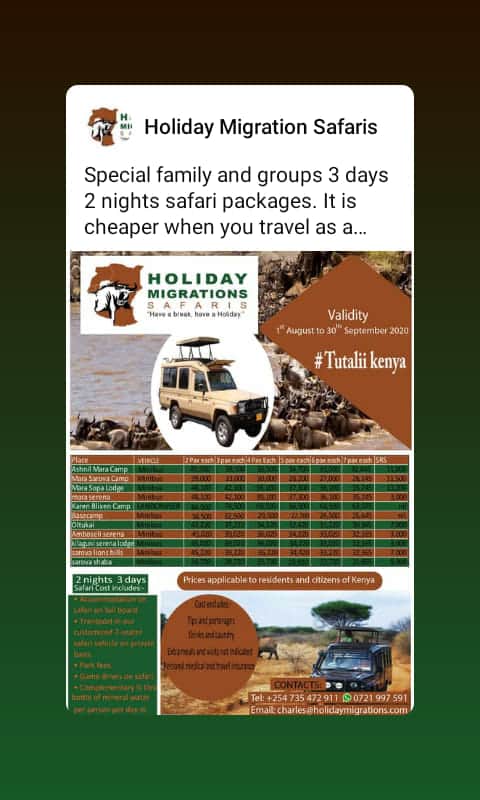